I was excited to buy this keyboard for two reasons. The first? The unique layout, with accessible thumb modifier keys and a split spacebar. 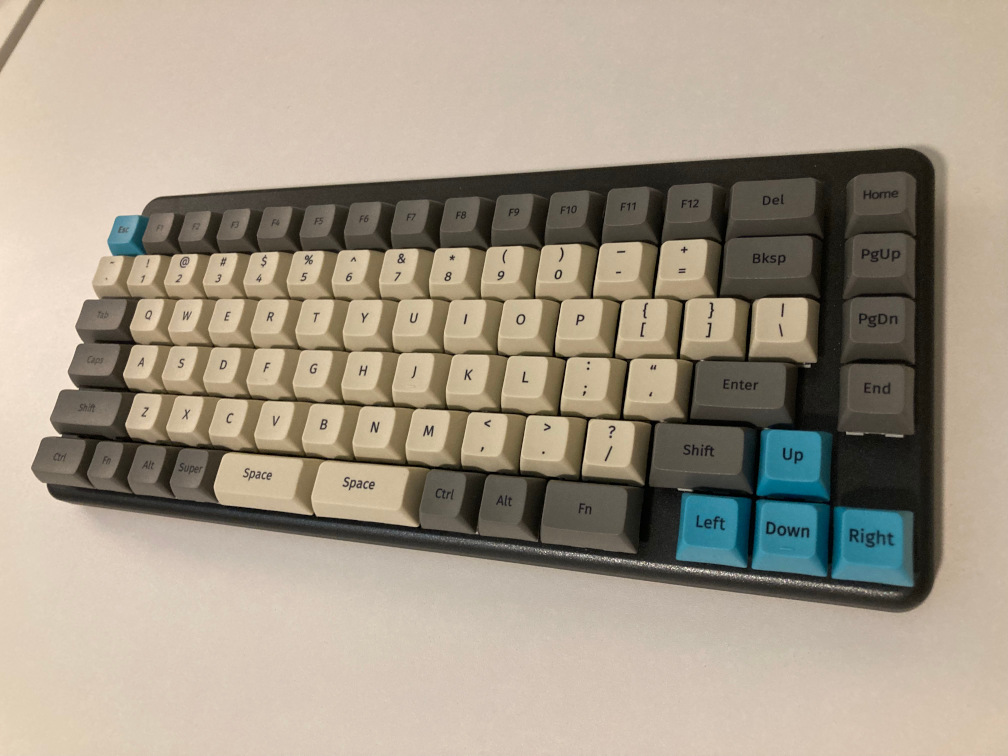 And the second? That would be the availability of Box Jade keyswitches as a stock option, the sound of which I fell in love with the first time I heard them.

So how does this keyboard hold up in practical use? Let’s walk and talk.

I believe I have found what is possibly the best keyboard layout for Emacs:

With these tips you will be:

Simple, yet I’ve never seen anyone else describe such a setup!

Up until I saw the Launch, I was just using the keyboard on my Apple Macbook Pro 16-inch or the Apple Magic Keyboard. (I had given up on my experiments with the Ergodox and Planck a long time ago.)

The Apple keyboards feature command (remapped to ctrl) and option keys accessible with a minimal amount of thumb curl on both sides of the spacebar. 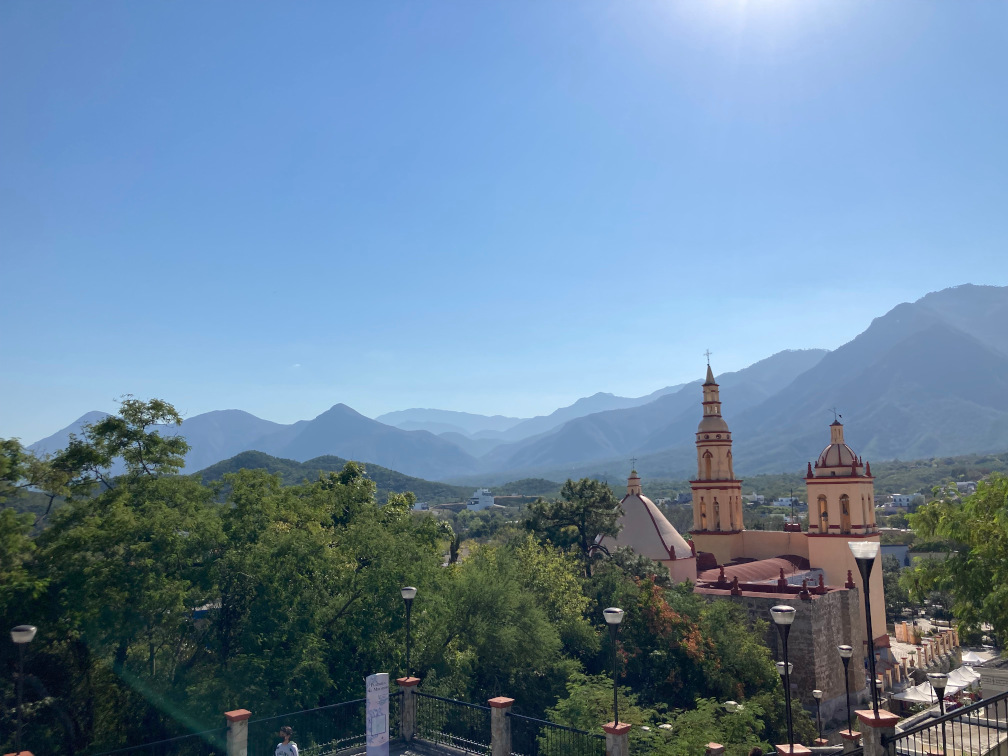 The Launch was so appealing to me because, like the Apple keyboards, it lends itself perfectly to my modus operandus. It is one of the few mechanical keyboards that both has a sane key layout (i.e. not a grid) and also very accessible thumb modifiers (the Ergodox actually fails spectacularly on this front).

(And the Launch is rather portable, which I didn’t mention above but is also an important component to my lifestyle – though not as portable as a Magic keyboard.)

When I saw the split spacebar, my interest was peaked. It basically gives you a whole modifier key for free, unless you happen to have trained yourself to use the space bar with both thumbs (which I haven’t yet). You can use the extra space bar as another super key, for example, or as backspace.

I personally won’t be using it for anything, honestly. I don’t want to develop muscle memory that is not compatible with other keyboards. It is really cool, though, and it makes me wonder why every other keyboard has such unnecessarily large space bars. They seem antiquated and archaic, to my wandering eyes.

I’ve never had a very clicky keyboard. Both my Ergodox and Planck housed middle-of-the-road browns and bronzes.

I didn’t think I’d like loud, clicky keys, but the browns/bronzes were really boring. I loved the sound of the Box Jades on Youtube, and when I perchance saw them as one of the two stock options for the Launch – well, I just had to try them.

My impressions? They are exceedingly fun. They are a bit heavy and hard to type on coming from Apple keyboards, but I’m getting used to that fast.

The only other stock keyswitch the Launch comes with is Box Navies, which also look fairly cool and are highly-rated, if you would like something less clicky.

This is an important consideration because I like solid pieces of equipment. It’s one of the many reasons I still use an Apple laptop as opposed to any other brand.

The Launch most assuredly does not disappoint on this front. It is very solidly built. Bottoming out the keys makes a nice deep sound which pairs wonderfully with the perfect clicky sound of the Box Jades.

The Launch is a bit on the heavy side, and it is big and not as portable as a Magic keyboard, but it doesn’t have too much extraneous stuff like a numpad and is not a monstrosity like the Ergodox so it is still fairly portable. I do wish it didn’t have the unnecessary F keys, but nothing is ever perfect. 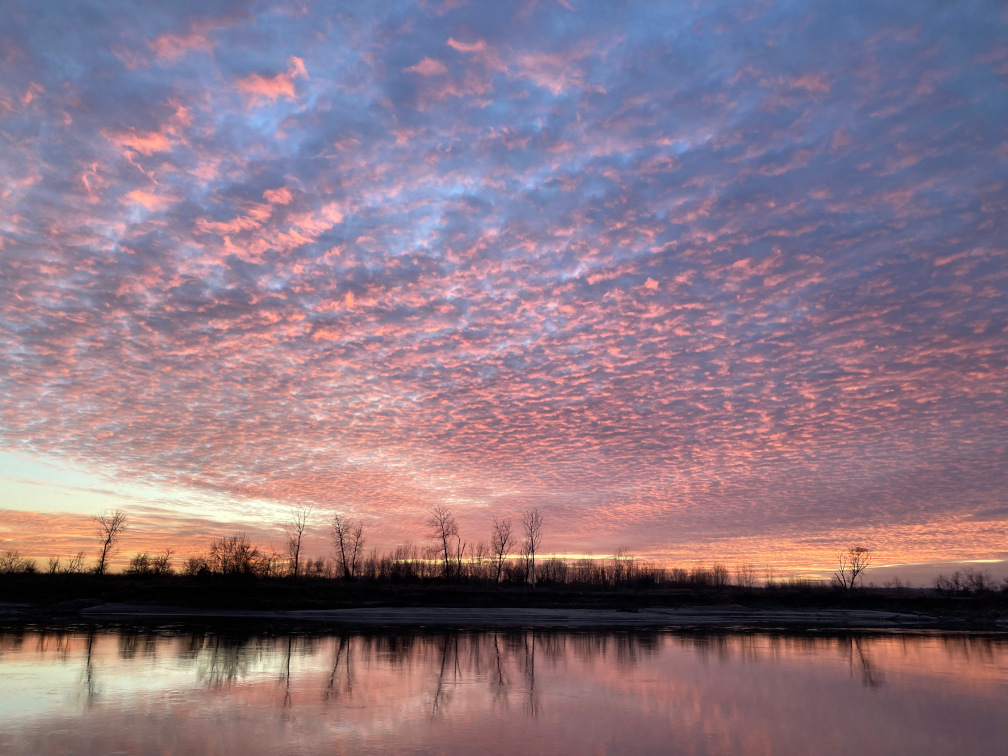 The Launch software was intuitive, responsive and I made my changes quickly without any fuss. Kudos on this front – and back.

All things considered, this is a fantastic pre-built keyboard featuring amazing switches (though not many options for the switches).

It is time for me to give my final Mrcnski Score:

Setting up Rust Support in Emacs (And Introducing Rant-o-Vision) ⇢